The Product You team created a fun, and dynamic customized program for CPP’s 15-member customer service staff, many of whom being relative newcomers to the company. CPP’s team-building efforts resulted in overwhelming success, as employees became more and more at ease with one another professionally and interpersonally. Customer satisfaction metrics rose from 80% to 97% in three months time. 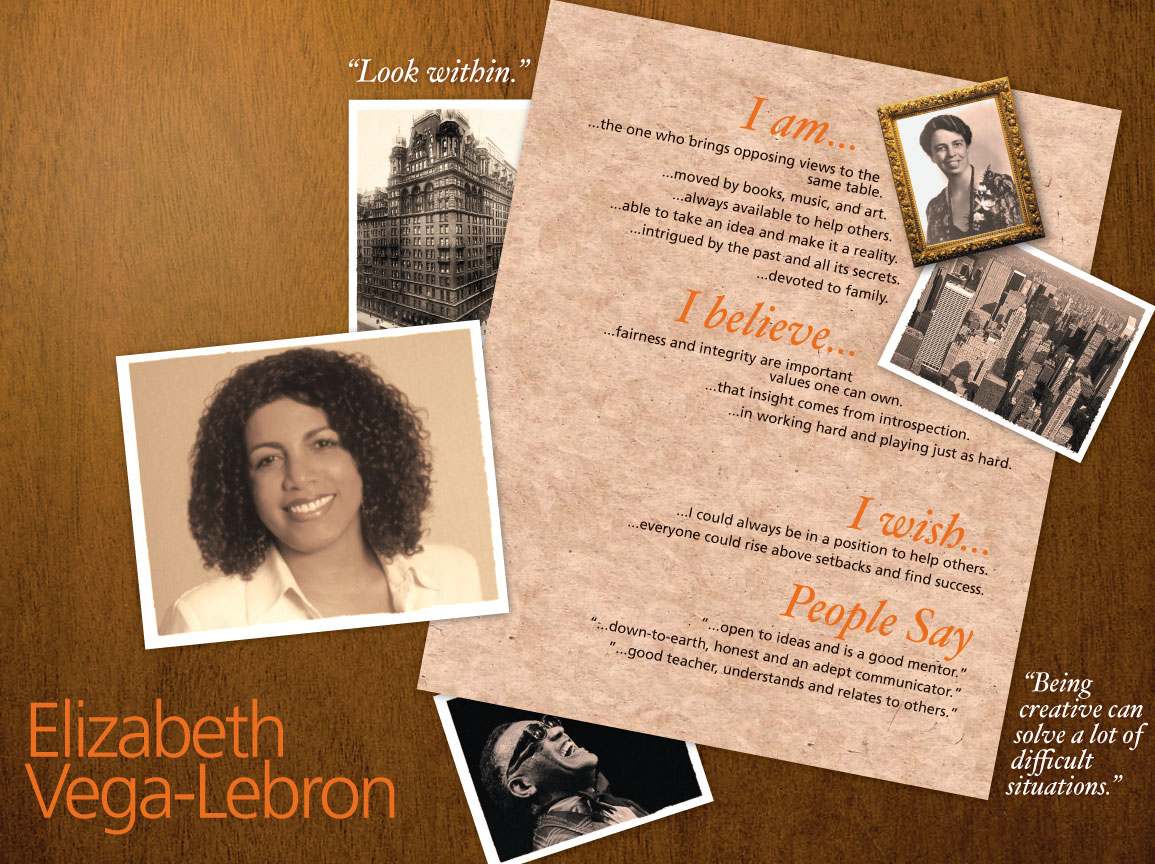 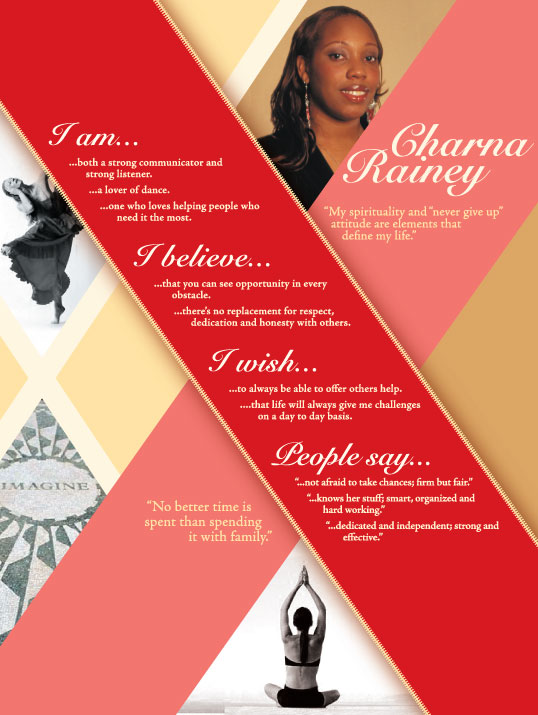 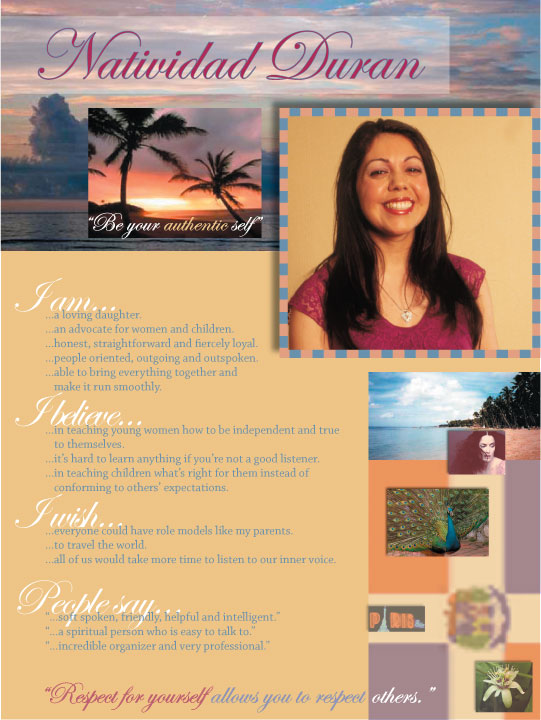 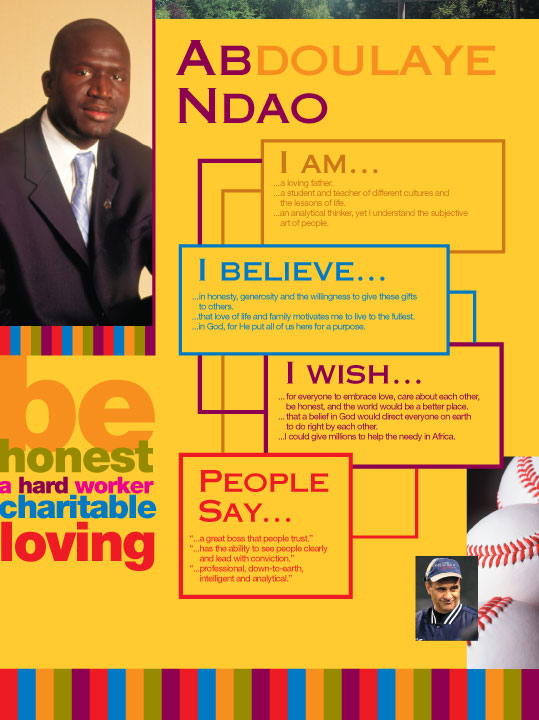 NWH’s Executive Management team wanted to acknowledge and recognize their Nursing Forum Team. This prestigious Nursing Forum was responsible for policies related to Clinical and Quality Control standards of care throughout the hospital. Product You was utilized to create Group and Individual RN profiles, with the emphasis being on distilling the “Core Essence” and “Uniqueness” of the individual(s) being interviewed. In addition to a mini-story being created for each Nurse, we also brought in a Photographer for pictures.
Ultimately, these celebratory vignettes were transformed into Posters, Digital pieces and further utilized in a variety of future NWH’s Recruitment and Referral Marketing campaigns. 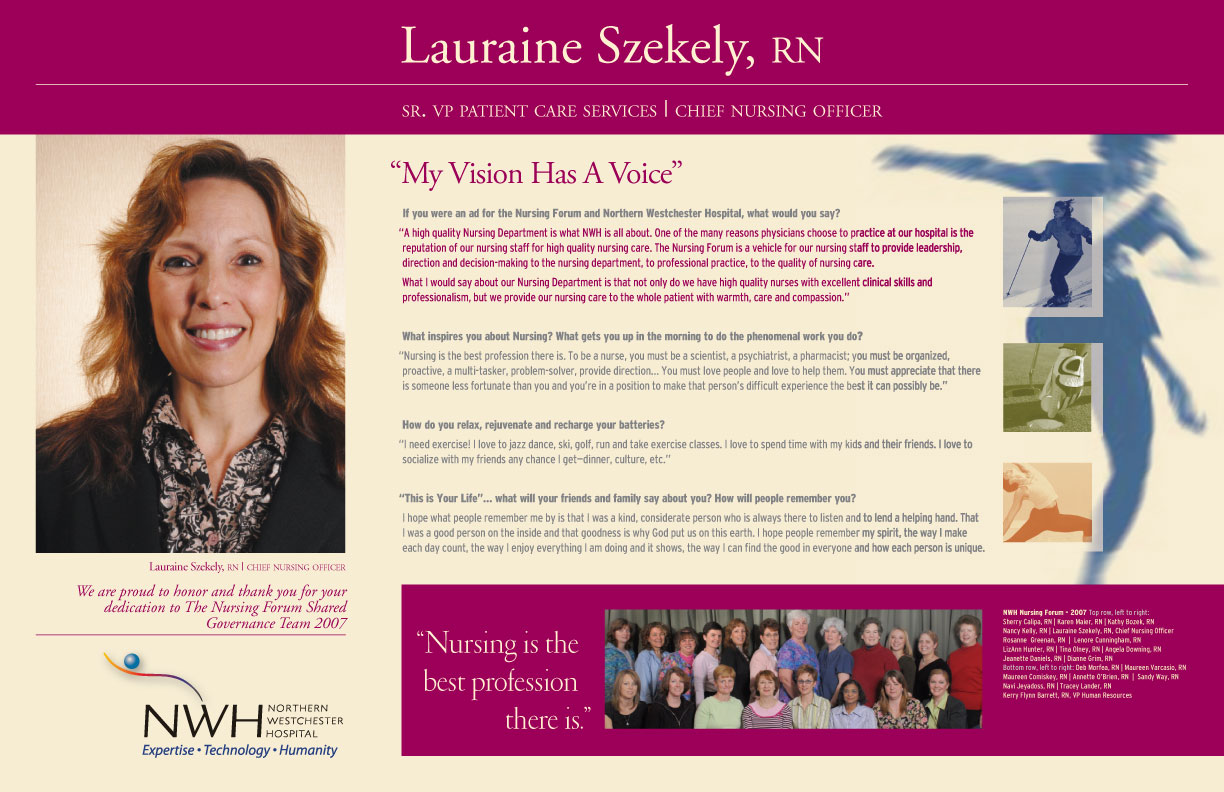 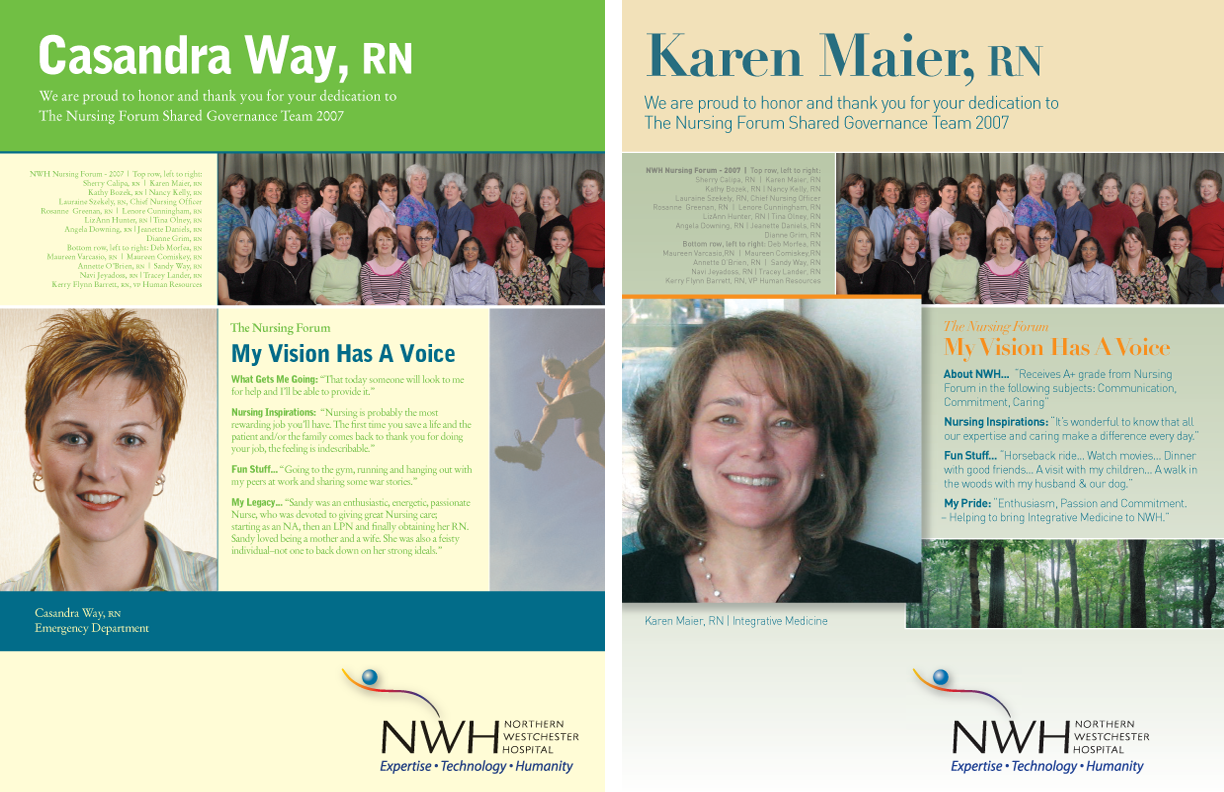 Vassar Brothers Medical Center needed over 100 Nurses and Non-Nursing personnel to fuel their expansion. An ambitious Employee Referral Campaign was decided to be launched. Product You staff  designed an intensive Personal Branding Interview pre-campaign to uncover the key selling points of what differentiates the Vassar Employee from the many competing hospitals within an hour of Poughkeepsie, NY and Vassar Brothers. The goal was to sell the Hospital through the various “Voices, Stories & Interviews” that would hopefully resonate with future prospective candidates for Vassar.
And resonate they did! After about 20 interviews with both Nursing and Non-Nursing existing Vassar employees, something seemed to feel right or RESONATE to the 100+ hires that resulted from this campaign. Product You were placed in many strategic locations- -from Vassar’s hospital walls to the nearby famous Culinary Institute; and of course in various media channels, the word spread like wildfire… and the Referral Bonus and the Product You campaign were a big success. 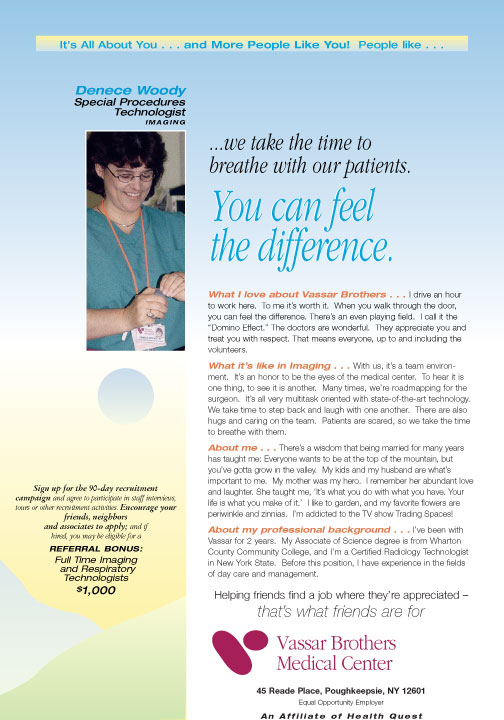 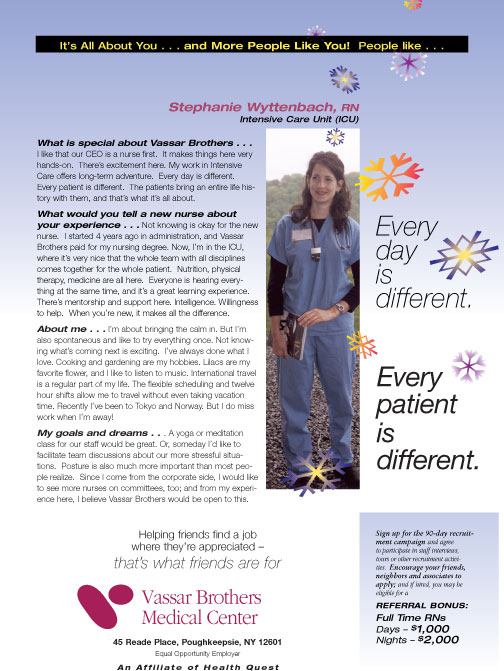